Coordinator of Alliances and Community Outreach

Within her research interests are the management of solid waste and the study of marine garbage focused on ocean microplastics. 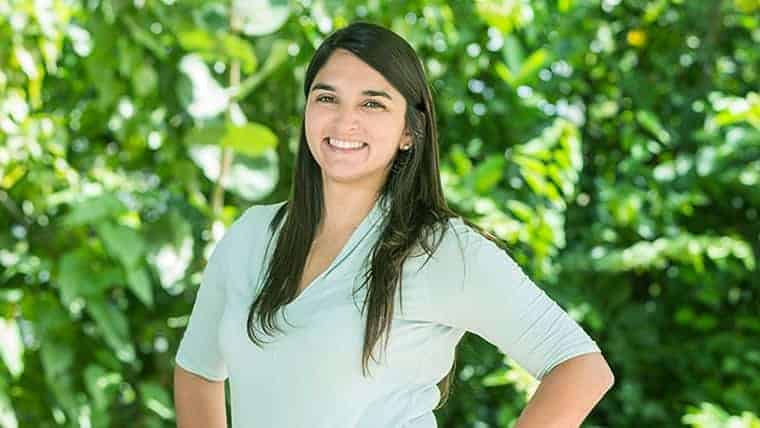 Cristina I. Ramírez-Colón graduated in 2012 with a Bachelor’s Degree in Geography from the University of Puerto Rico’s School of Social Sciences. In 2014 she obtained her Master’s Degree in Waste Management from the Autonomous University of Madrid. From 2013 to 2015 she executed two projects focused on the correct management of solid waste, aimed at conserving water bodies, as part of the San Juan Bay Estuary Program. She collaborated in the publication of the “Citizen’s Guide to Conserving the Condado Lagoon, 2014.” In 2015, she was selected to receive one of the 10 mini-grants to Generate Replicable Environmental Education Projects in Puerto Rico (GREEN-PR, for its initials in Spanish) from the Center for Sustainable Community Solutions at Syracuse University in New York.

For two-and-a-half years she worked in the Autonomous Municipality of San Juan’s Office of Compliance and Environmental Planning as an Environmental Educator. She has the Solid Waste Authority’s Recycling Promoters Certification. She participated in the First Workshop on the Evaluation of Microplastics in Fishery Resources of the South Pacific Permanent Commission at Universidad Católica del Norte, Chile.

A few years ago, Cristina worked at the Estuary and incorporated the Waste Free Garbage Project into The Condado Lagoon, for which she achieved significant results. Then, she accepted the challenge of working as Environmental Education Coordinator in the Municipality of San Juan, where she directed workshops and seminars on concepts of reduction, reuse and recycling. These workshops were directed to communities, public and private entities and schools in San Juan. It should be noted that the best waste management practices were implemented. She is currently the San Juan Bay Estuary Program’s Coordinator of Alliances and Community Outreach. Cristina is again part of our team now.